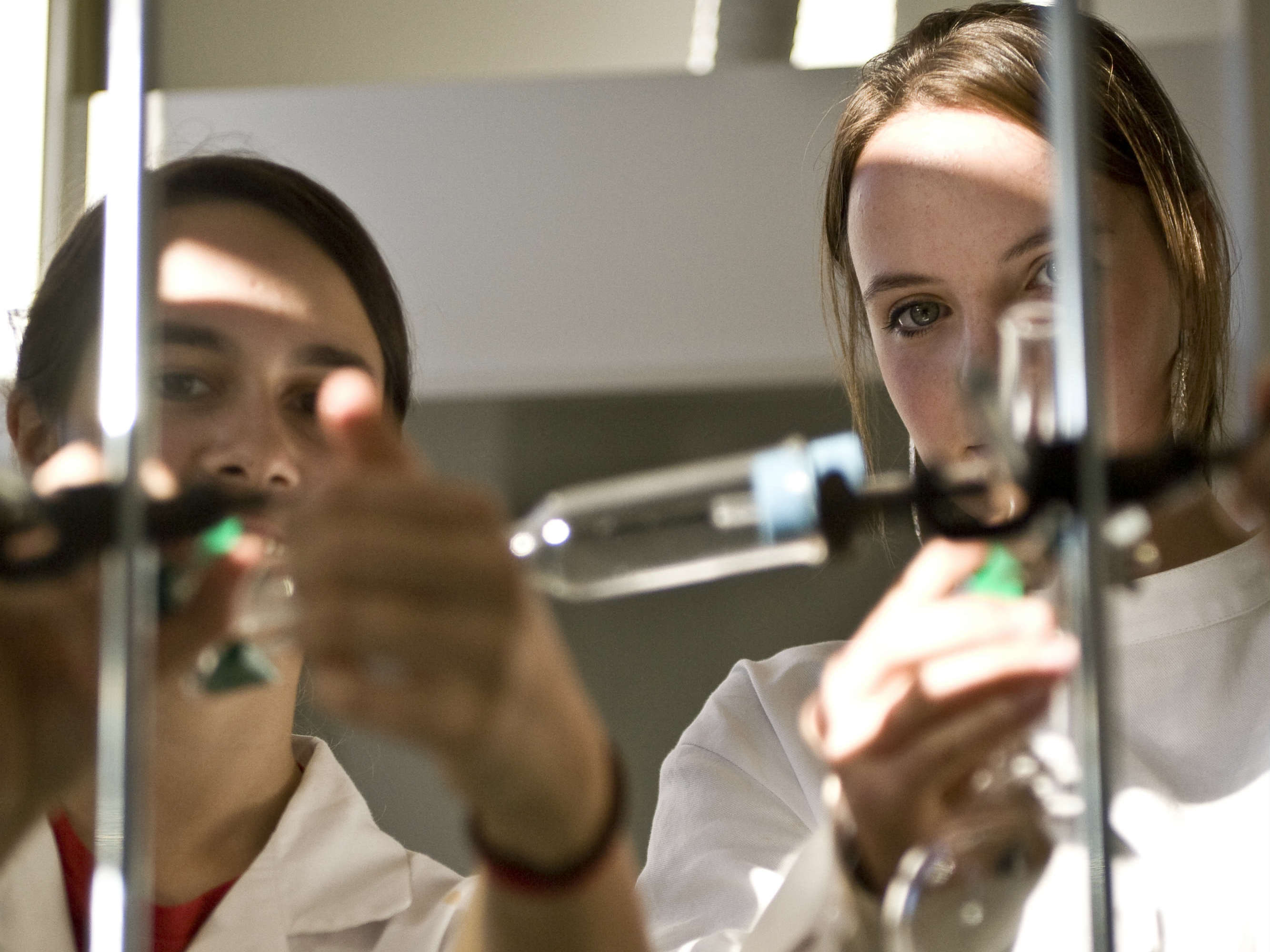 The Rudolf Steiner School Basel has two classes per year from year 1 to 13, 6 kindergartens and 2 playgroups for a total of around 700 children. The school’s supplementary childcare is open to children from kindergarten to year 6 and also provides a school lunch. We currently have 126 employees and teachers sharing 72 full-time jobs.

All the teachers help run the school

The school is a non-profit association legally and financially managed by the School Board. The staff and teachers govern the school through conferences for pedagogy, administration and school governance. There are also conferences for the different levels; kindergarten,  junior level (years 1–6), secondary level (years 7 – 9) and senior level (years 10 – 13). The canton Basel-Stadt has licensed the school and supervises it in accordance with the Education Act. The school is a member of the Swiss Private School Register and develops its school organisation subject to quality management with external evaluation.

Parents collaborate with the school

Parents collaborate with the school. The school board is composed of parents and teachers. Parents also run the parental contributions committee and arrange the school’s financing. The Parents Association coordinates the parents’ interests vis-a-vis the school.

The Rudolf Steiner School Basel considers complaints and conflicts a chance to improve quality. Thus, we have established a Mediation Office, a violence prevention plan, intervention guide lines and a Complaints Office.

One fee per family

The Rudolf Steiner School Basel is financed by parental contributions which are income-based. Parents usually pay the same amount no matter how many children they have enorolled in the school. In this model families with a higher income support those with a lower income. Ideally any child should be able to attend a Steiner school – regardless of the parents’ income.

The school’s expenditures amount to around CHF 7 million per year. Most of the income derives from school fees from the approximately 480 families with children attending, but part of it stems from events and donations. The average family contribution is CHF 1,200 per month, the average contribution per pupil is CHF 835. In Switzerland the cantons usually offer no, or very limited, financial support to pupils attending a Steiner school.

A bridge to baccalaureate, technical college and university

Grades 1o to 12 are conceptualised an integrative secondary school (IMS) that allows you to qualify with  IMS B and IMS F certificates. The IMS B certificate qualifies you to enter an apprenticeship and dispenses you from general education subjects at vocational school. The IMS F certificate qualifies you for technical colleges and colleges of applied science with which transfer agreements have been concluded. In August 2016 we have started grade 13 preparing students for the Federal baccalaureate exams.

The first Steiner school in Switzerland

In 1919 Basel’s Minister of Education Fritz Hauser invited Rudolf Steiner to give a public lecture on educational theory and in 1924 he issued the school a licence. And in 1926 the first Swiss Steiner school opened at Lindenhofstrasse 9 – with three classes and 30 pupils. Right from the start girls and boys were in mixed classes, studied the same subjects and completed the same number of school years and lessons. And English and French were taught right from the first year. In 1931 the school moved to a larger building at Engelgasse 9 and in 1967 to the new premises on Jakobsberg. The school has had two classes per grade, grade 1 to 12 since 1973.

One of over 1,000 schools worldwide

There are 28 Steiner schools and 80 kindergartens in Switzerland, attended by around 6,300 pupils from 4,500 families. The pre-school program consists of 48 playgroups, 16 nurseries und 20 parent-child groups. Globally, there are around 1,000 Steiner schools, 2,000 kindergartens and more than 60 training courses for teaching staff.